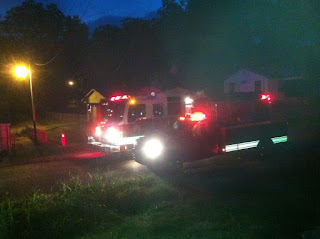 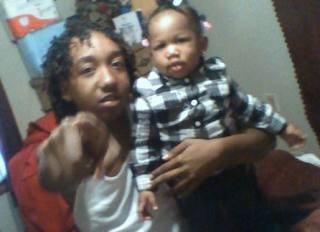 No names have been released. We will update this posts upon receipt of more information.

Update:
10:30 p.m.
Victim has been named: Deven Williams, 22 year old, black male. His mother is Ms. Colie McIntosh. Ms. McIntosh and her children are being comforted by loving family, friends and neighbors following the receipt of this tragic news. In this news, this is another tragic murder of another young person in Phillips County, Arkansas. In her home, she has lost a son! 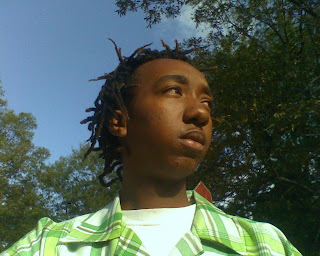 Friends are lining up to say rest in peace (RIP), rest in love(RIL), I love you (ILY) and the like on Deven Williams' Facebook page. 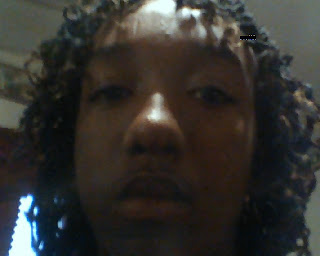